Click Here for the Silk or Joe Show Audio Page

Back in November, 2013, Jane launched her solo show JANE, which became today’s SILK-ANTRIM. The show airs Saturdays, 12-1pm ET on The Main Street Radio Network, and will be distributed by The Salem Radio Network to stations around the country. Stations can also access the program on a DELAYED basis by FTP, or via the state-of-the-art XDS satellite receiver. Additionally, streaming and podcasting shall be available. 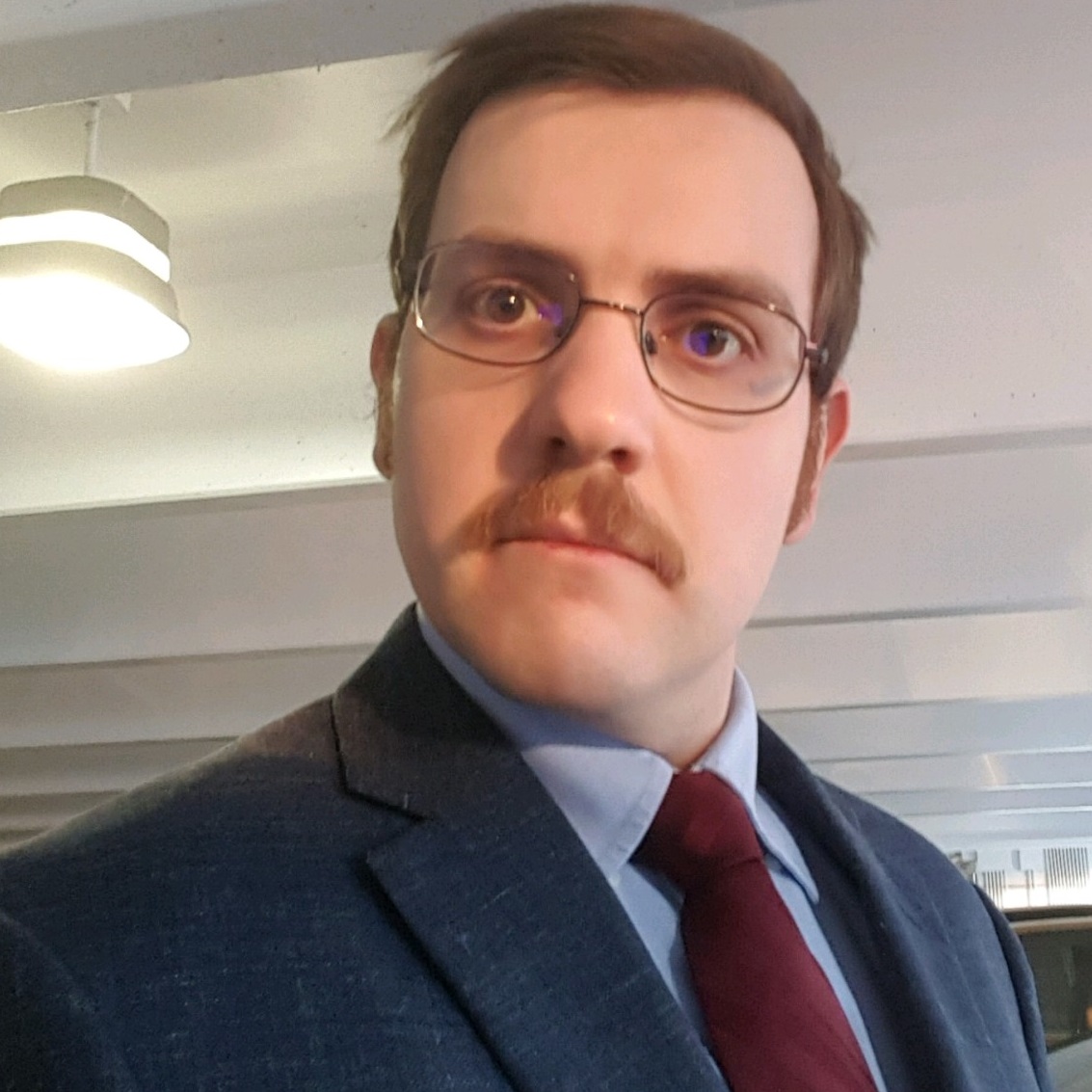 Click Here for the Silk or Joe Show Audio Page

Joe has been Main Street Radio Network Projects Manager since 2014, during which time in addition to work on the company’s business side he gained an intimate knowledge of our programs- booking guests for them and providing other materials as necessary.

He stepped-up as guest host for both “The Alan Nathan Show” and the former “Silk & Antrim Show” after 6 years with the company.