The more he talks, the more he pushes voters away from his cause, whatever it is. 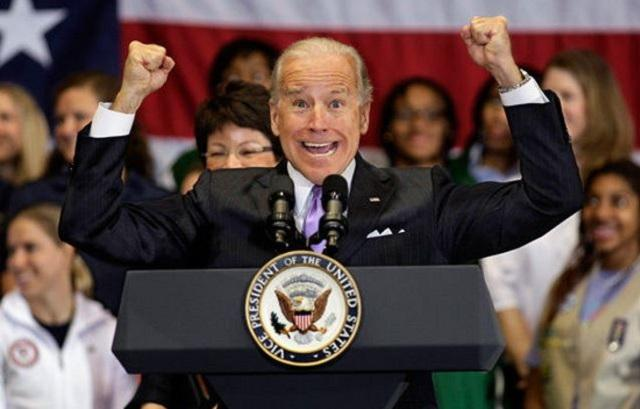 The more he talks, the more he pushes voters away from his cause, whatever it is. Does anyone really know?

The Democrats don’t have one, except to impeach a duly elected individual, who does NOT fit their mold of what a President should be!

It really is disingenuous, disgusting and depraved what our lawmakers in the Democratic Party are doing to this country! They are ALL myopic, moronic, misguided, misinformed, malcontents and top of it, their rhetoric is dangerous!

There will be a bloodbath of votes come 2020, the way the Democrats are going these days and they will have no one to blame but themselves, along with their GIGANTIC ego’s!